Lanvin house has just nominated its new Artistic Director: it is the designer Olivier Lapidus. The designer, Ted Lapidus’s son, succeeds to Bouchra Jarrar, who quitted the house last week after making only two collections. Lapidus will have the task to renew the brand’s image that is controlled since 2001 from the Chinese entrepreneur Shaw-Lan Wang and that ended the 2016 with a net loss. The designer has recently become known for his new brand Création Olivier Lapidus, a digital couture house with the fashion shows visible only online and his collections available on the e-shop.

Lapidus, former A.D. of Balmain Homme and then at the head of Maison Lapidus founded by his father, is expected to start during the next Fashion Week for the SS 2018 collection. 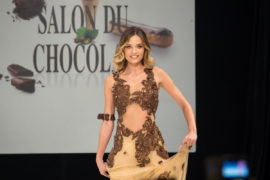 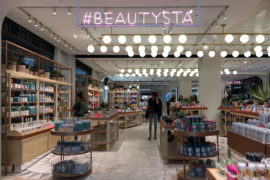 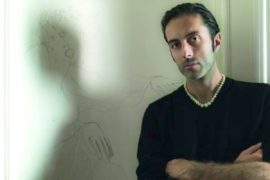